Patrice Seibert’s 12 year-old son who suffered from cerebral palsy died one night in his sleep at their mobile home in Rolla, Missouri. In fear of being charged with the neglect of her son who had serious bed sores on his body, Seibert conceived a plan to set their home on fire. Being the ever-so-clever criminal mastermind she was, Seibert concluded that setting her mobile home on fire with just her son inside may appear to outsiders that she had left him unattended so she decided that her son and his friend were to set the home on fire while Donald Rector, a mentally ill teenager living with them, was still inside. Five days later, while her son Darian was recovering from the burns he received from setting the fire, Seibert was questioned by Officer Kevin Clinton who took her into custody without providing her Miranda warnings. This moment right here is where Clinton makes a grave mistake. Although he was practicing an interrogation strategy (“question first, then give the Miranda warnings”), Seibert’s defense moved to suppress both pre-warning and post-warning statements made by Seibert.

As INFURIATING as the ruling in this case may be, I completely understand WHY the Court made their decision. By intentionally coercing Seibert into divulging self-incriminating information to the police without providing her her Miranda warnings at first, it is reasonable to believe that she does not know that she possesses the right to NOT speak with the police. In Oregon v. Elstad, the Court concluded that post-Miranda statements are admissible in court while statements made prior to being Mirandized are inadmissible. This is not the case in Seibert’s case because the court concluded that the intentional strategy to mislead Seibert into divulging information without the knowledge of her right to remain silent (etc.) While I find it absolutely heartbreaking and recognize the criminal nature of this offense, I cannot disagree with the Court that the procedural due process was not delivered in this case. We cannot enable police officers to coerce individuals into saying or doing things that they are not legally bound to. 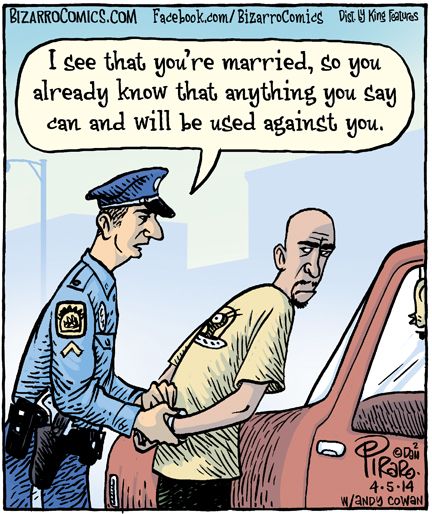