Though there are a plethora of MTV Stars that heavily influenced music in the early 80s or that became famous because of MTV, this project will instead focus on a musician whose original tie to MTV was his exclusion from it. Through our exploration of Rick James and “Super Freak,” the hit song from his 1981 album Street Songs, the present project will inform how James became the unique “punk funk” musician he was in the early ‘80s, and how some of his distinctive qualities led to his exclusion from MTV. Rick James and his song “Super Freak” combined elements of funk, soul, rock, and R&B to create the genre of “punk-funk,” and that MTV excluded Rick James from their channel because of his blackness and the way he combined rock with other musical genres. First, we’ll dive into Rick James and his early life and career leading up to his most famous album, Street Songs. Next, we’ll look more specifically at James’s most notorious, genre-bending single from Street Songs, “Super Freak.” Finally, we’ll tie this into the history of MTV and their accusations of racial exclusion by James and others. 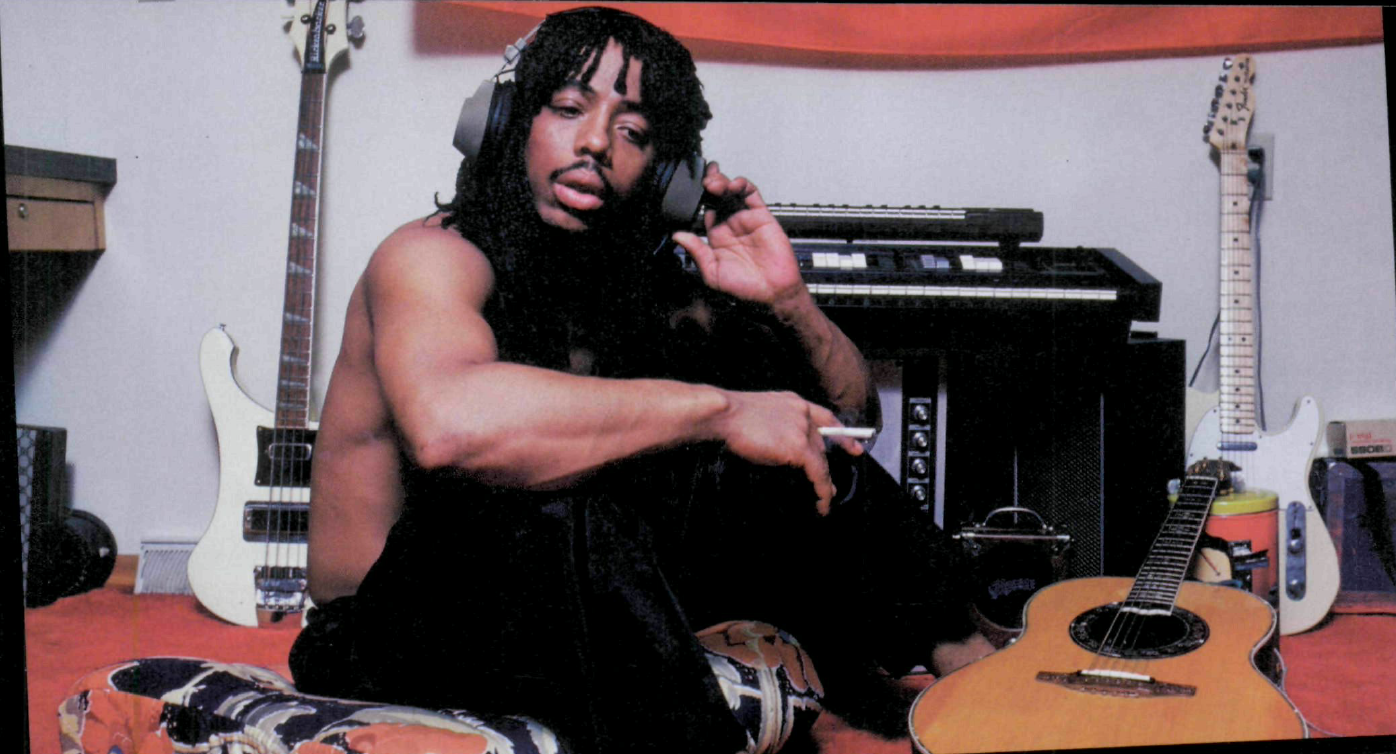