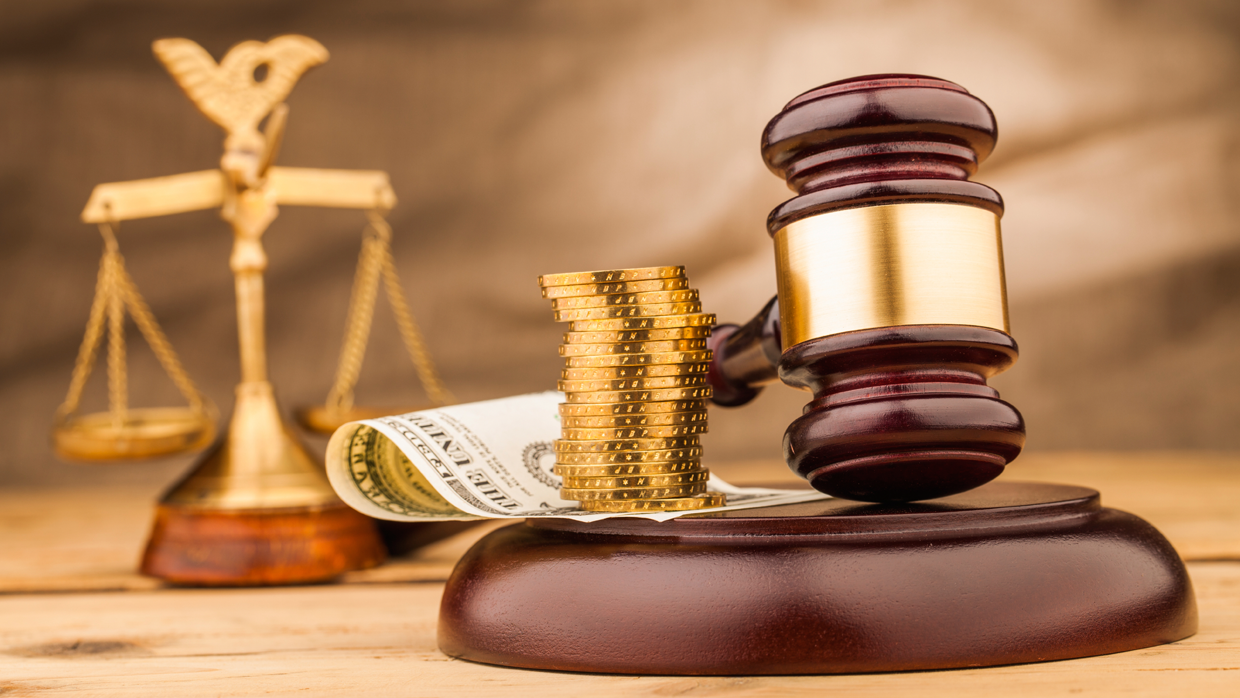 A defendant sat in a courtroom in Richmond, Virginia last month at his bail hearing while counsel for both the government and the defendant argued to the Judge he should be released to his home rather than remaining in custody or paying for his freedom while he waited for his case to move forward. The judge expressed concern that the defendant was a flight risk, but the attorneys on both sides insisted that having him surrender his passport and submit to home monitoring would be sufficient. The judge hesitantly agreed to release him without bail.

Once it might have seemed strange for a prosecutor to argue a potentially flighty defendant facing decades in prison be released, but scenes like this are likely to become more common in Virginia as legal practitioners increasingly question the merits of the cash bail system.[1]

The cash bail system was designed to ensure defendants show up to their court date.[2] However, there is an increasing awareness that the bail system contributes to the disproportionate incarceration of poor people, and specifically poor people of color.[3]

A person arrested on suspicion of a felony is guaranteed a preliminary hearing before a judge, but that hearing does not guarantee release.[4] Instead, judges often either detain the defendant while their case proceeds, or collect a bond which is supposed to incentivize a defendant to return to court.

When a bond is set, a defendant can either pay cash in the moment, or can have a family member go to a bail bondsman who can provide the court with the bail if the defendant or family can come up with a percentage—in Virginia 10-15 percent[5]—of the amount owed. That money is not returned to the family regardless of the outcome.

On any given night, there are about 13,000 individuals sitting in Virginia jails without having been convicted of any crime.[6]That 13,000 is disproportionately comprised of people in minority communities.[7] Despite considerations that Virginia courts are supposed to take under advisement in setting bail[8] the amount is largely influenced by the prosecutor in any given case.[9] With bonds frequently set in the thousands, coming up with the money to pay can be a great hardship for lower income families. Virginia judges and prosecutors are taking steps to end this discriminatory practice.

On October 22, 2018, Attorney General Mark Herring called for changes to Virginia’s cash bail system in an effort to make it less prejudicial toward low income defendants.[10] Attorney General Herring spoke both about the policy reasons for making a change, and about the efficacy of alternative methods, saying:

“It’s clear there are much more efficient ways to meet our goals. Last year about 28,000 Virginians were released under pretrial supervision instead of sitting in jail. Ninety-four percent of them showed up for their court date and ninety-four percent stayed out of trouble. It costs about $3 a day to keep someone on pretrial services, versus about $85 per day if they are jailed, so if we make smart reforms we could be talking about millions in savings while still meeting our public safety goals.”[11]

The Attorney General’s announcement came just months after Richmond Commonwealth Attorney Mike Herring ended the practice of prosecutors in his office recommending cash bail.[12] Instead, he focuses on whether or not a person should be released based on whether or not they pose a danger or are likely to return to court. He explains, “If we think you’re dangerous, you stay in. If we think you’re not dangerous, you get out. … But we don’t make a money recommendation because there’s no way to assign a monetary value to risk.”[13]

These comments reflect an emerging awareness of the disproportionate effects of the cash bail system on indigent defendants, and the way they can lead to coercive plea deals because defendants are willing to assume responsibility for actions purely to get home to their families instead of staying in jail awaiting a trial that may not happen for months or even years.  Given the current movement toward reforming the monetary bail system, Virginians can expect to see more policy reform in the coming year as alternatives to monetary bail are tested.